EA have revealed the latest FIFA Ultimate Team team of the week, featuring a
player from Arsenal and Burnley, but not the Manchester United man we expected. 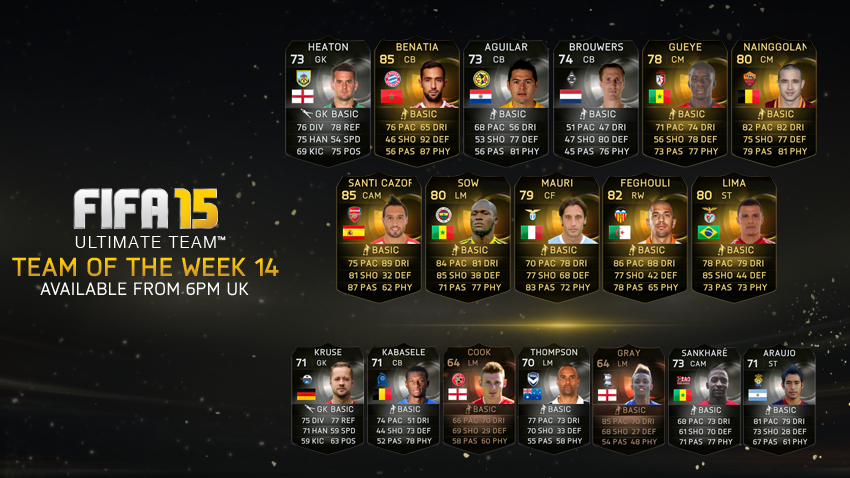 After an stunning solo performance and clean sheet in United's 3-0 win over arch
rivals Liverpool, many expected Spanish goalkeeper David De Gea would be a shoe-in for his third inform card of FIFA 15 coins so far this season.

But after putting in a display that can only really be described as world class,
EA has decided not to include him in this week's team of the week.

The goalkeeper who has claimed what everyone expected to be De Gea's spot this
week is Burnley's Tom Heaton. He was crucial in the relegation battling sides' 1-0 win over Southampton, saving a Dusan Tadic penalty on his way to keeping a clean sheet. Heaton's overall rating has been increased by one to 73.

Arsenal playmaker Santi Cazorla is by someway the standout player in what is
otherwise quite a disappointing team of the week lineup. The tiny Spaniard put in a top performance in The Gunners' 4-1 demolition of Newcastle at the weekend,
scoring two goals in the win.

FIFA 15 fans will be pretty happy to see that his inform card has been switched to the centre-attacking midfield position rather than the left midfield position
that's seen on his original card. Cazorla has also had his rating increased by one to make him an 85 overall card. 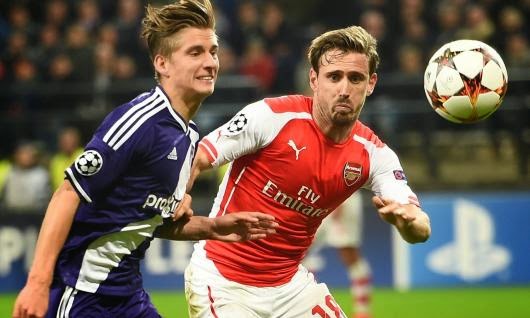 See below for the full FIFA Ultimate Team team of the week first-11 and their
ratings.

Should De Gea have made this week's FIFA Ultimate Team team of the week?

Posted by fifacoinsleaf at 9:44 PM